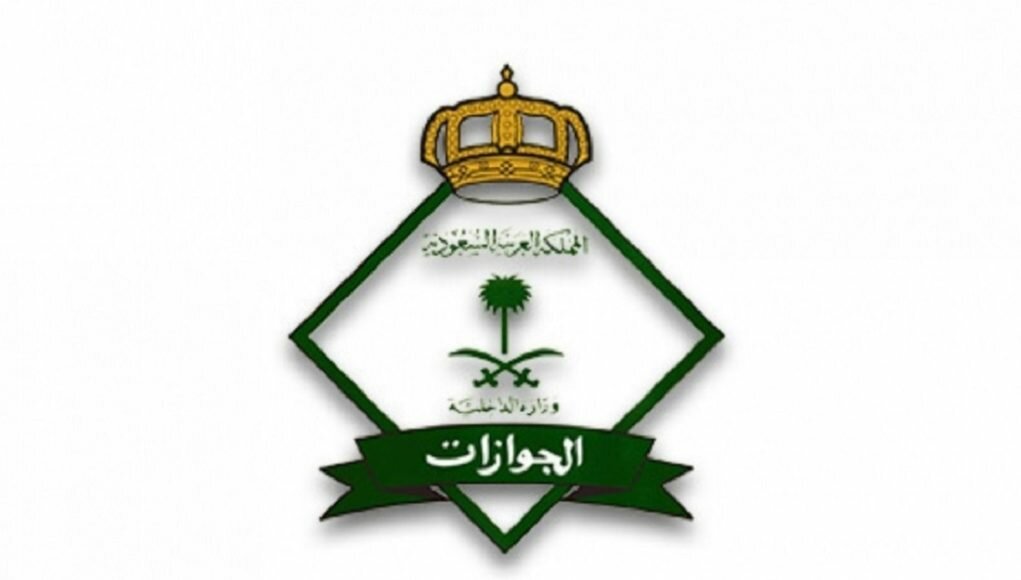 In Saudi Arabia, the passport department (Saudi Jawazat) is made completely computerized. So, you have to visit the office only once for the passport collection or any other document. Many people were wondering that most of the times they don’t pay the fees in complete digits. So, what about the money left behind.

The Passport Department (Saudi Jawazat) came up with a Great Idea!

The passport department (Saudi Jawazat) stated that people who have a balance with the department can get it through one of three applications. But there was another question raised that what applications would be those?

The Local Newspaper Informed the Public

According to the local newspaper, a Saudi citizen had inquired from the Saudi Jawazat that his mother’s balance was the deposited to the Saudi Jawazat. The mother has tried several times to withdraw the balance through the bank but failed. Let me know how to get the balance back.

What was a Well-Known Method?

The Saudi Jawazat says that those whose balance is on our side should contact the information service.

To withdraw the balance from the Department of Public Payments under the Joint Communication Centre of the Ministry of Finance, the request to refund the balance can be made through

Regarding the Saudi Jawazat, some Saudi expat say that those who pay the residence fee through a friend or acquaintance. In this case, their balance goes to the passport department (Saudi Jawazat). It is sometimes difficult to recover but if the user deposits money from his account then the balance is easily refunded.

As the technology advances it provide huge relief to mankind but the new upgrades also go through many difficulties. So, it is believed that as the process is working perfectly for many people it will also work for the rest too but people have to give the developers a bit time to rectify their queries.

The Government Decides not to Deport Expatriates for Violating Residency Laws