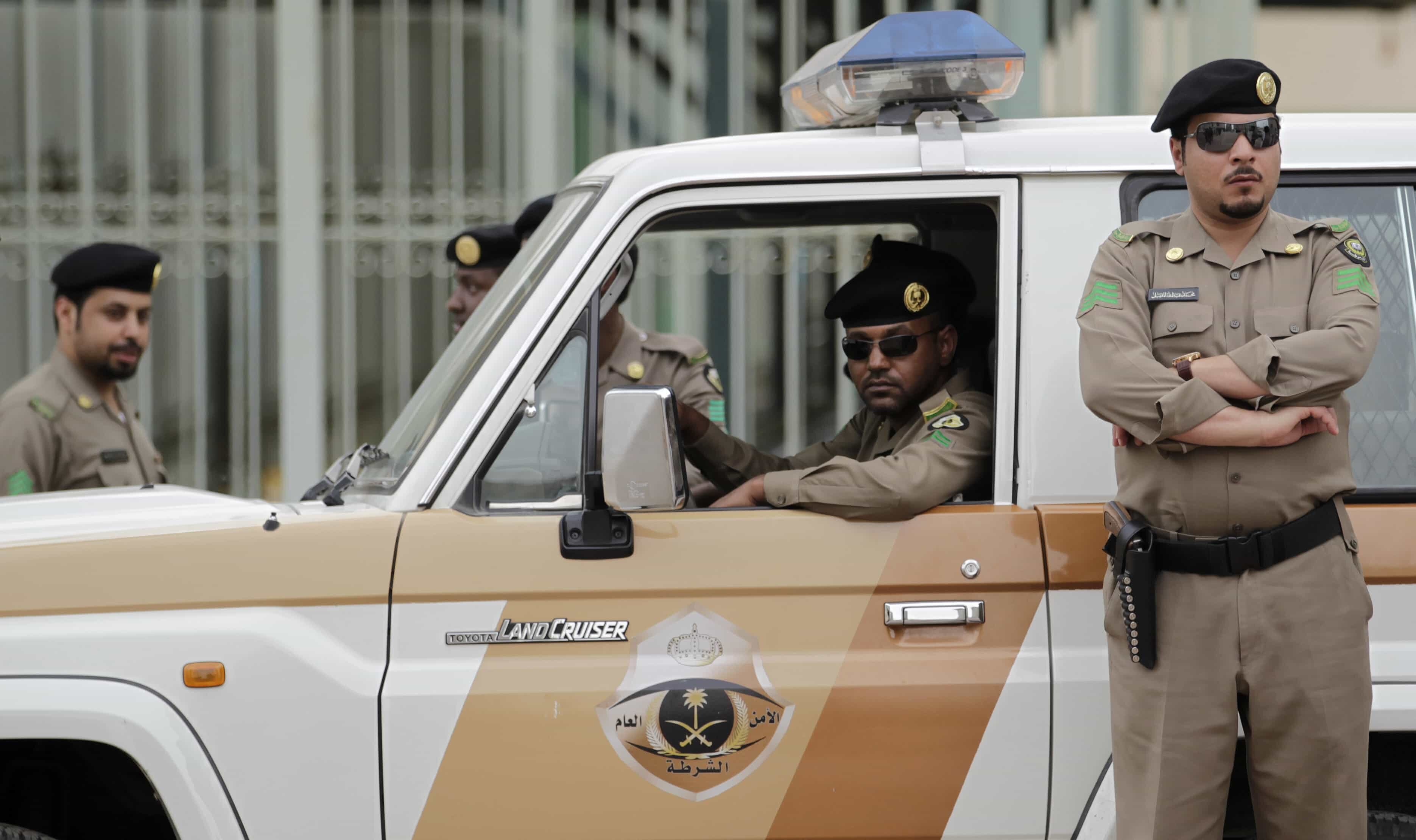 The Saudi vision 2030 is touching its extreme and contributing towards the betterment of the economy and the welfare of the Saudi citizens and Saudi expats living inside the kingdom of Saudi Arabia. The Saudi Vision 2030 is now taking new shape and slowly and steadily bringing the Arab nation into the 21st century.

Vision 2030 has several other goals as well, however, one of the principal objectives is the reduction of the country’s dependency on oil revenues and to diversify the country’s economy. The Kingdom of Saudi Arabia has been actively following up for its goal and objectives set in the name of Saudi Vision 2030.

Launching of E-Service for Electronic Complaint of Traffic Violations

Recently, the General Directorate of Traffic has announced to launch soon an e-Service so that the Saudi citizens and Saudi expats living in the kingdom of Saudi Arabia can object electronically about the traffic violations. Based on the instructions of the Ministry of Interior, the new service will be available on the “Absher” electronic platform. This service will definitely provide relaxation and save time and efforts of the Saudi citizens and the Saudi expats who wish to file a complaint about the traffic violations. Recommended: List of Traffic Violations in Saudi Arabia for 2019

Director General of Traffic Department, claimed that the service comes within a range of services aimed at upgrading the technical traffic system. Read more: SR 3,000 Traffic Fine for Using Devices to Detect SAHER

The Ministry said that the first phase of e-service will be launched in Al-Qasim region and then it will be applied across the kingdom of Saudi Arabia before the end of year 2019. Read: Procedure for Reporting Traffic Accidents in Saudi Arabia

Latest Updates: You are most welcome to join our Whatsapp Group to get the recent updates, news, and events of Saudi Arabia. e-complaint service for traffic violations