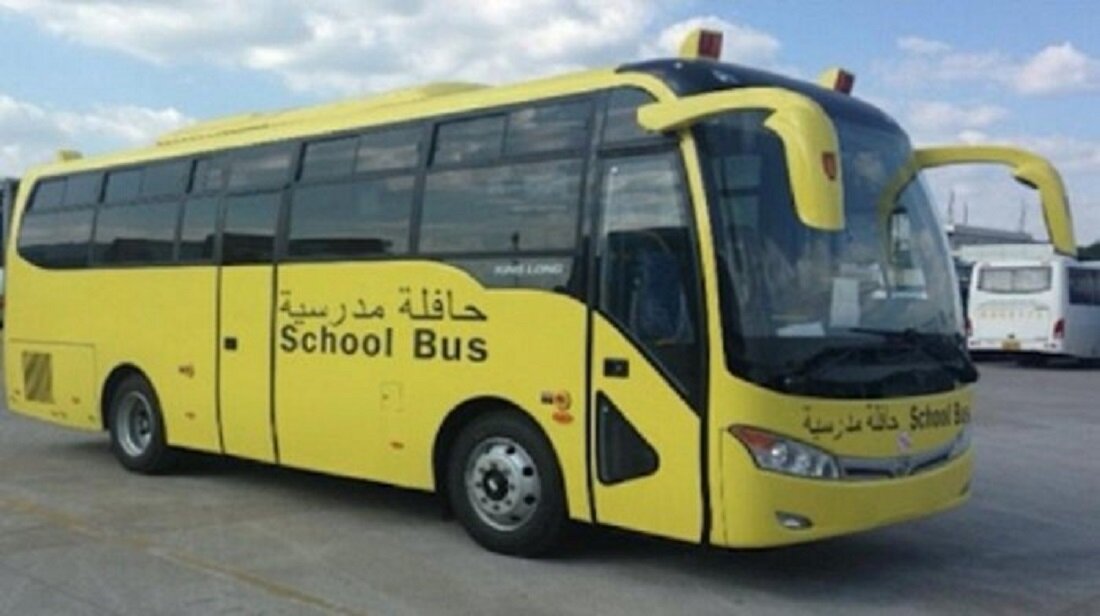 Children are always very close to their parents’ hearts and they are always being taken good care by them whether they are at home or outside for a picnic or while leaving in them. The parents cannot see their world without the existence of their children and they consider their children as the beauty and peace in their life.

Student Got Reportedly Missing in the Class

During the current month in April, a Saudi student who left the home for the school and took the school bus reportedly got missing and did not reach to the school. The school campus is located in Ahad Tharban. Read more: Saudi expat worker helps poor beggar in Saudi Arabia

The student who got in to the school bus came together with the other students of the school as well but didn’t manage to enter the school and remained in the bus.

When the missing student didn’t enter the school after leaving the home in the bus, one of her friends realized that her friend was in the school bus but she is not present in the morning line-up and also didn’t appear in the class as well. Read more: How four robbers were caught using satellite technology in Saudi Arabia?

She got worried for her and immediately informed the school teacher that her friend had not reached to the school campus.

Upon getting to know the fact that the student didn’t reach the school after leaving the home, the school administration immediately initiated their investigation and together with the assistance of the teacher started searching Missing student. After the thorough and comprehensive search, the teachers and the school bus driver found the student in the bus sleeping at the back seat. Read: Speedy driver makes terrible car accident in Riyadh

Many Saudis on Twitter have actually welcomed and encouraged the girl for her act of saving her classmate’s life. Many said that if the student hadn’t been reported missing, she would’ve suffocated in the school bus without being noticing by anyone.

Others also tweeted out their concerns & worries about their children being forgotten on school buses, especially since this wouldn’t be the first time a similar incident is reported in the kingdom.

Translated: “The definition of a good friend”

Translated: “People want to stop such incidents from recurring”

“Bus drivers must be ordered to check seats before moving and after arriving at schools; they should be the ones responsible over that. This isn’t the first time a similar incident takes place.”

Translated: “There must be a supervisor on every school bus”

The Similar Incident Took Place in the Past as Well

It is not the first time a student is forgotten in a school bus. However, in previous reported cases the students being left behind unfortunately ended in tragedy. In March, a 4-year-old girl was found dead after she was forgotten on a school bus.Last year, 8-year-old Abdulaziz Al-Muslim tragically passed away in similar circumstances.

Message from the Above Incidents

Keeping in view the above mishaps, we consider that the parents, bus driver and the school administrators must become very cautious in taking good care of their children.

It is also recommended that the school administration should implement certain controls and guidelines like appointing the supervisors for each bus who will ensure the proper in coming and dropping of the children form the school to home and from home to the school.

It is also recommended that the parents must ensure that their children are sleeping on time and getting healthy sleep, otherwise less sleep will fall them asleep again during their journey from home to school and another mishap can occur.

Saudi Tourist Fell Down in River Nile While Taking Selfie