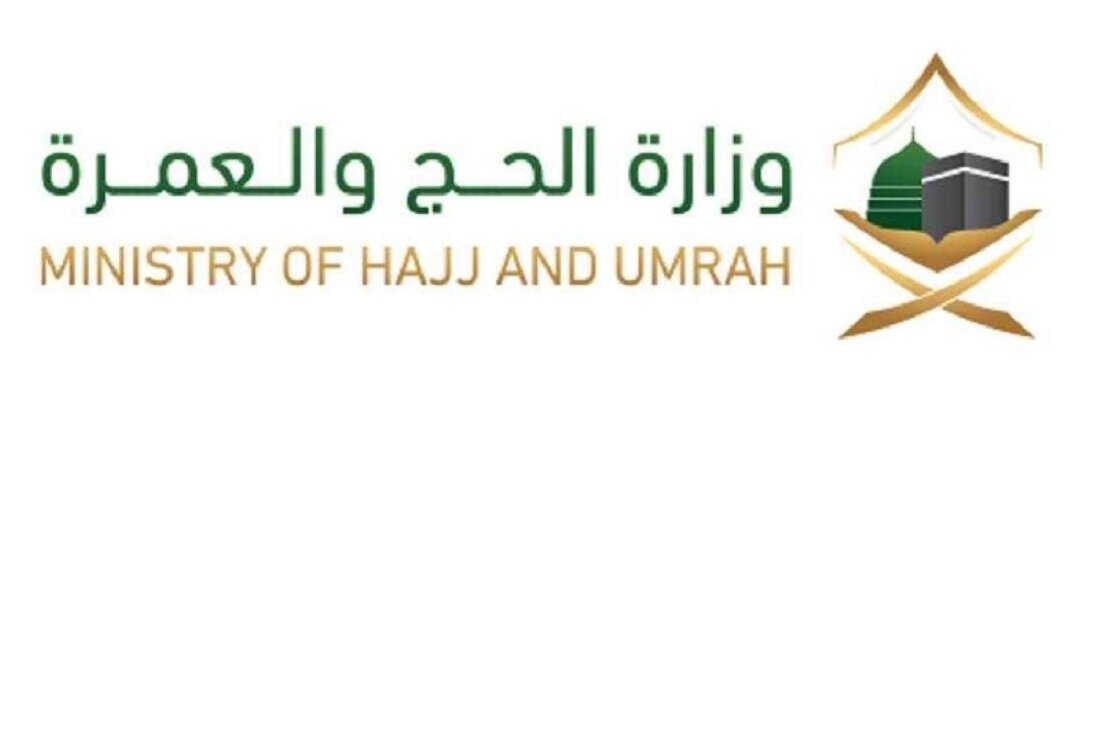 Contents hide
1 Saudi Vision 2030
2 The Recent announcement by The Ministry of Hajj and Umrah
3 E-Umrah Visa system already started from 17th August 2019
4 Do you know due to electronic visas (E-visa), No need to submit passports in Embassies?
5 The electronic platform will provide details of the service package

The Saudi Vision 2030 is established based on three themes:

The Kingdom of Saudi Arabia has been actively following up for its goal and objectives set in the name of Saudi Vision 2030. The Government of Saudi Arabia has been quite successful up till now in achieving its desired goals. All such motives and directions are taken to boost the overall economy along with ensuring the prosperity and well-being of the citizens and the residents of the country.  Read more: Saudi King Salman & Crown Prince (MBS) Issue Orders to Cancel Second time Umrah Visa Fee

The Recent announcement by The Ministry of Hajj and Umrah

The Ministry of Hajj and Umrah Pilgrims is introducing every now and then relaxation policies for the Umrah and Hajj pilgrims, it exhibits its concern for the people visiting the Kingdom of Saudi Arabia for performing Hajj or Umrah. Keeping in view their ease, The Ministry of Haj and Umrah has established a special platform for issuing Umrah visas electronically (E-Umrah Visa). According to the announcement, the E-visa for Umrah will be issued for the applicant applying from any part of the world in less than 24 hours. Read more: Umrah, Hajj and Saudi Visit Visa Fee to be Fixed at SR.300 each

The new E-Umrah Visa system has already started working from the last Saturday dated, 17th August 2019. The Ministry for the affairs of the Umrah said that expectedly 10 million Umrah visas to be issued in the new season. Read more: Procedure to check Umrah Visa status online

Do you know due to electronic visas (E-visa), No need to submit passports in Embassies?

It is by law and regulation of the Kingdom of Saudi Arabia that visitors to Makkah and Madinah are bound to be accompanied by the Hajj and Umrah service providing companies and agents. The Hajj and the Umrah pilgrims obtain their Hajj and Umrah visas through these agents and the designated companies. Read more: List of Violations by Hajj & Umrah Pilgrims for 2019

The electronic platform will provide details of the service package

No Immigration will be Required for Pakistani Hajj

Procedure for Applying and Issuance of New E-Umrah

Under 4 conditions Umrah pilgrims can claim the

Procedure to Apply for Umrah Visa from India
prev next